Arkoil at SPE Live “What is the role of Oil and Gas in achieving Net-Zero?” 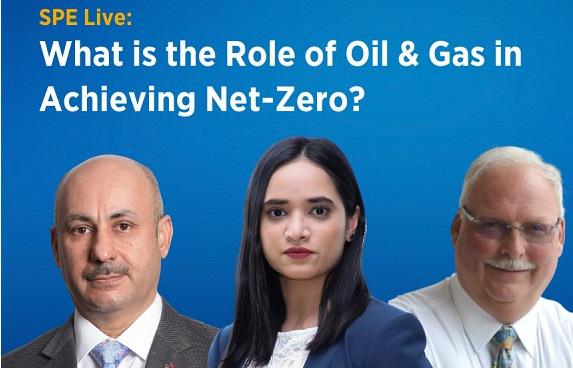 On August 23, 2021, Arkoil Technologies visited SPE Live “What is the role of Oil and Gas in achieving Net-Zero?” arranged by Society of Petroleum Engineers (SPE) where possible solutions to this issue were discussed.

Both guests agreed that the transition to Net-Zero would be a very long and demanding process, but it would pay off. Some countries have already begun to take slow but gradual steps towards the desired goal, and in the eyes of both participants, we could see a meaningful result by 2050.

The main challenge, however, is cohesion. The international companies of rich countries and their governments (not only those specialized in oil and gas, but also others) must cooperate with other countries and build a model on which their states and many developing countries can take a step toward a brighter future. The speakers immediately noted that each country has its own specifics, but by working together we can achieve the desired result.